In 2007 I started drawing a tin robot character I named Bittobot.  He would correct folks who thought he was made of steel.  He was prone to rust so he'd stay away from swimming pools, ponds, rivers, lakes, creeks, oceans, and water fountains. He had a friend whose name was Fragile, a girl. In 2010 I wrote and drew a short story about Bittobot and his friends.  Senor Cotton Candy was his favorite companion.  A pink cotton candy who was very delicious but would announce he was not in order to ward off children who would be delighted to take him home and eat him. 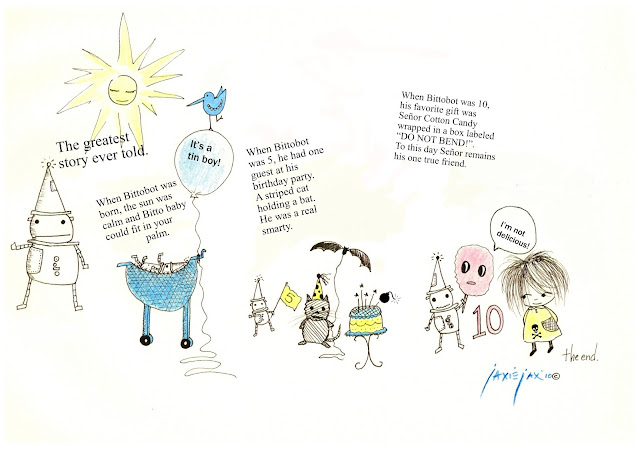 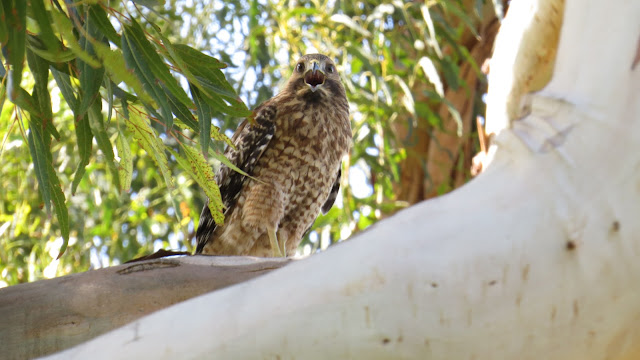 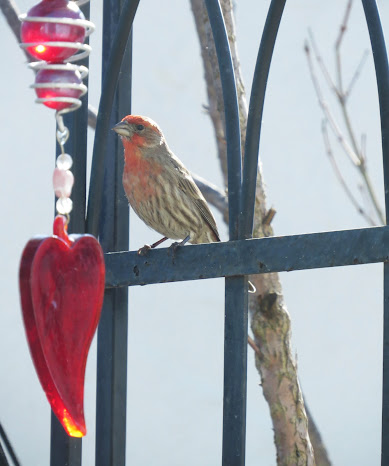 jaxiejax
I only know what I know. 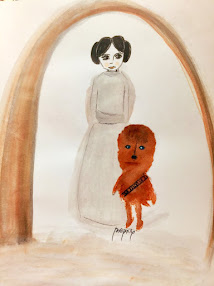 There is a bird called a FISHERKING and it has a sassy personality. Carrie is the FISHERQUEEN

Drawing under the light of LED's

Promote Your Page Too 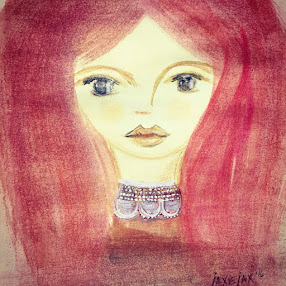 A full life she has to look forward, onward, without reservation

Presiding over the aloe 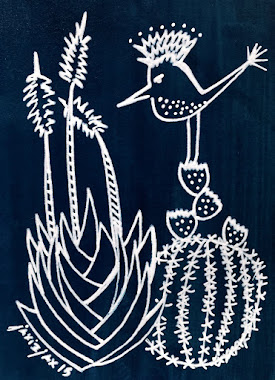 At least someone stands guard over the cacti and aloes

Welcome to my tiny studio. Please join me for a spot of tea.

Don't drink from the milk carton!

Custom iPhone case made through SkinIt

Phainopepla's, Black Phoebe's, and Belted Kingfishers are among my list of favorite birds.